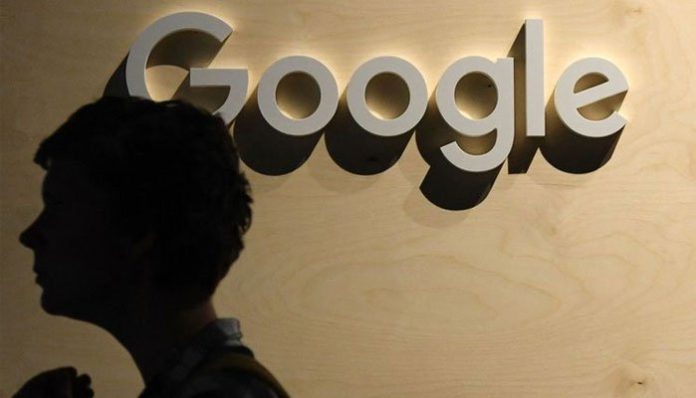 SAN FRANCISCO: An internal fight over whether Google-built technology with human-like consciousness has spilled into the open, exposing the ambitions and risks inherent in artificial intelligence that can feel all too real.

The Silicon Valley giant suspended one of its engineers last week who argued the firm’s AI system LaMDA seemed “sentient,” a claim Google officially disagrees with.

Several experts told AFP they were also highly sceptical of the consciousness claim, but said human nature and ambition could easily confuse the issue.

“The problem is that… when we encounter strings of words that belong to the languages we speak, we make sense of them,” said Emily M. Bender, a linguistics professor at the University of Washington.

“We are doing the work of imagining a mind that’s not there,” she added.

LaMDA is a massively powerful system that uses advanced models and training on over 1.5 trillion words to be able to mimic how people communicate in written chats.

The system was built on a model that observes how words relate to one another and then predicts what words it thinks will come next in a sentence or paragraph, according to Google’s explanation.

“It’s still at some level just pattern matching,” said Shashank Srivastava, an assistant professor in computer science at the University of North Carolina at Chapel Hill.

“Sure you can find some strands of really what would appear meaningful conversation, some very creative text that they could generate. But it quickly devolves in many cases,” he added.

It has often involved benchmarks like the Turing test, which a machine is considered to have passed if a human has a written chat with one, but can’t tell.

“That’s actually a fairly easy test for any AI of our vintage here in 2022 to pass,” said Mark Kingwell, a University of Toronto philosophy professor.

“A tougher test is a contextual test, the kind of thing that current systems seem to get tripped up by, common sense knowledge or background ideas — the kinds of things that algorithms have a hard time with,” he added.

AI remains a delicate topic in and outside the tech world, one that can prompt amazement but also a bit of discomfort.

Google, in a statement, was swift and firm in downplaying whether LaMDA is self-aware.

“These systems imitate the types of exchanges found in millions of sentences, and can riff on any fantastical topic,” the company said.

“Hundreds of researchers and engineers have conversed with LaMDA and we are not aware of anyone else making… wide-ranging assertions, or anthropomorphising LaMDA,” it added.

At least some experts viewed Google’s response as an effort to shut down the conversation on an important topic.

“I think public discussion of the issue is extremely important, because public understanding of how vexing the issue is, is key,” said academic Susan Schneider.

“There are no easy answers to questions of consciousness in machines,” added the founding director of the Centre for the Future of the Mind at Florida Atlantic University.

Lack of scepticism by those working on the topic is also possible at a time when people are “swimming in a tremendous amount of AI hype,” as linguistics professor Bender put it.

“And lots and lots of money is getting thrown at this. So the people working on it have this very strong signal that they’re doing something important and real” resulting in them not necessarily “maintaining appropriate scepticism,” she added.

In recent years AI has also suffered from bad decisions — Bender cited research that found a language model could pick up racist and anti-immigrant biases from doing a training on the internet.

Kingwell, the University of Toronto professor, said the question of AI sentiency is part “Brave New World” and part “1984,” two dystopian works that touch on issues like technology and human freedom.

“I think for a lot of people, they don’t really know which way to turn, and hence the anxiety,” he added.