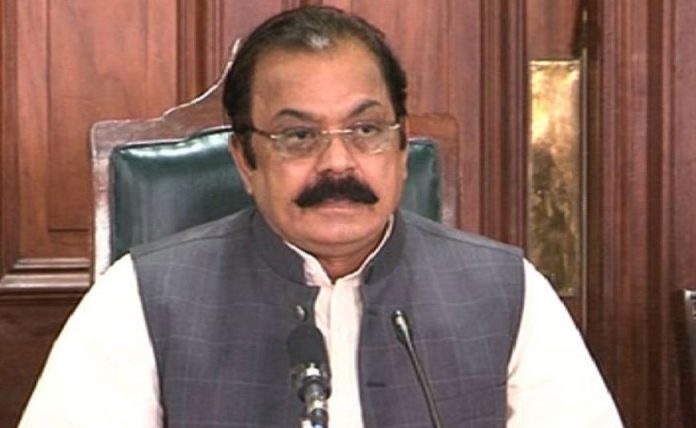 Lahore: A sessions court in Lahore on Wednesday ordered the registration of a criminal case against Interior Minister Rana Sanaullah and top police officials for the authorities’ alleged torture of lawyers in the provincial capital on the day of the PTI’s Azadi March on May 25.

The order was issued after a lawyer named Haider Majeed Advocate petitioned the court, also accusing the police of not registering a case as sought.

Barrister Hassan Niazi and other lawyers represented the petitioner, while a video of the incident was also played in the courtroom.