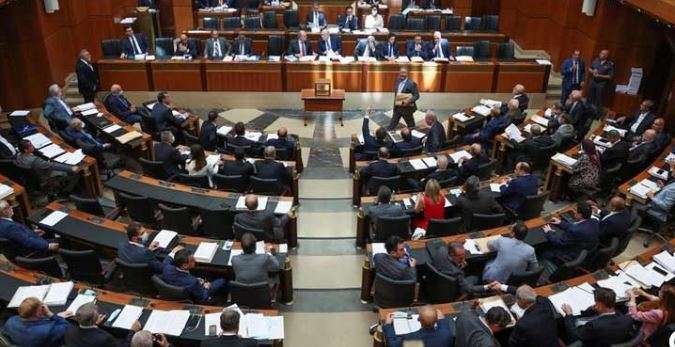 BEIRUT, OCT 24 – Lebanon’s parliament failed on Monday to elect a president for the fourth time, with just a week left until outgoing President Michel Aoun’s term ends and warnings of a constitutional crisis growing louder.

With parliament more fractured than ever after May’s elections, political blocs have been unable to reach consensus on a candidate to succeed Aoun.

The presidency has fallen vacant several times since the 1975-1990 civil war but a vacuum now would be especially worrisome. The government is already operating in a caretaker capacity and the country is sinking deeper into a three-year-old financial meltdown.

Economic and political turmoil has sunk the currency by more than 90%, spread poverty, paralysed the financial system and frozen depositors out of their savings in the most destabilising crisis since the country’s civil war.

Votes in parliament on Monday were split mostly between independent MP Michel Mouawad, scholar Issam Khalife, who was newly nominated, blank ballots and some votes for political slogans.

Speaker of Parliament Nabih Berri set the next session for Thursday, Oct. 27.

Anticipating another vacuum at the top, politicians have stepped up efforts to agree on a new cabinet led by Sunni Muslim Prime Minister Najib Mikati – who is currently serving in a caretaker capacity – to which presidential powers could pass.