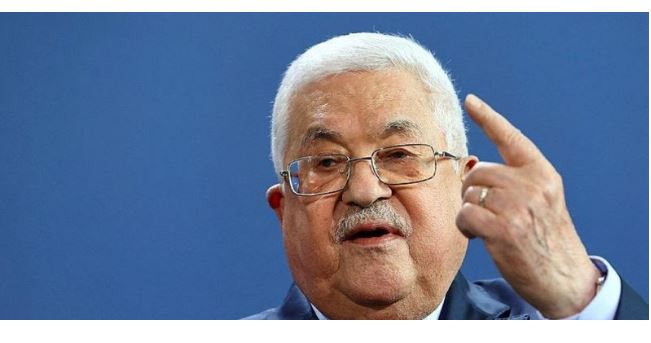 According to Palestinian figures, there are nearly 4,550 Palestinian detainees in Israeli jails, including 175 minors and 27 female detainees, along with 670 detainees held under the Israeli administrative detention without charge or trial.

For years, Palestinians jailed by Israel have used hunger strikes to demand better living conditions and an end to indefinite detentions.

Abbas vowed that the Palestinians will not leave their occupied territories.

“We will not leave out country whatsoever the conditions are,” he said.

In 1993, the umbrella Palestine Liberation Organization (PLO) and Israel signed the Oslo agreement, which gave Palestinians a form of civil rule, but negotiations failed to complete the agreement and lead to a Palestinian state.

Peace negotiations between the Palestinians and Israelis collapsed in April 2014 as Tel Aviv refused to stop settlement building and release Palestinian detainees imprisoned before 1993.