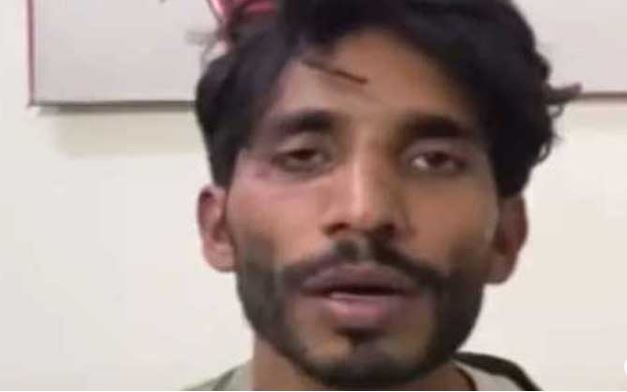 WAZIRABAD – The alleged attacker who sprayed bullet with his automatic weapon at Pakistan Tehreek-e-Insaf (PTI) chairman Imran Khan’s container said that his only target was the former prime minister.

In his initial statement, the alleged attacker said that he suddenly decided to assassinate Imran Khan because he was misleading people.

The attacker also said that no one is behind his act, adding that he has done this alone.

The PTI chairman was shot on Thursday when his anti-government protest convoy came under attack in the east of the country in what was said to be a clear assassination attempt.

Several others in the convoy were wounded and the information minister said a suspect had been arrested. One party member said there were reports one person had been killed.

“It was a clear assassination attempt. Khan was hit but he’s stable. There was a lot of bleeding,” Fawad Chaudhry, a spokesperson for Khan s Pakistan Tehreek-e-Insaf (PTI) party, told Reuters.

“If the shooter had not been stopped by people there, the entire PTI leadership would have been wiped out.”

Khan was taken to hospital in Lahore after the attack in Wazirabad, nearly 200 km (120 miles) from the capital, Islamabad.

Protesters poured out on to streets in some parts of the country as PTI leaders demanded justice.