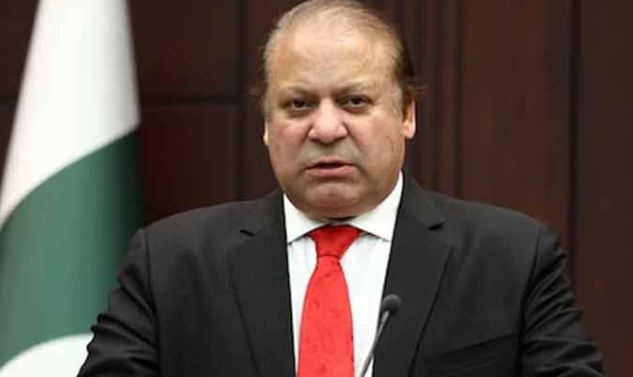 Sources said Sharif also asked his party to roll up the sleeves amid developing political situation in the Punjab as Chief Minister Pervaiz Elahi is expected to seek vote of confidence from the provincial assembly this month.

It also emerged that the Governor House and the State Guest House would be opened for PML-N leaders to hold open courts where they would listen to the public issues and take steps to address them.

Last week, the former premier expressed hoped that he will soon rejoin the public in his home country, saying “my heart beats with the nation.”

The former three-time premier, who is in London since November 2019 for treatment, expressed it at a Christmas event which was attended by PML-N minority wing central president Senator Kamran Michael, MNA Khel Das Kohistani and others. He also lashed out at the PTI government for meting out injustice to people in guise of accountability, adding: “Days of cruelty are over now”. He said those who faced injustice would not be forgotten.

In 2018, an accountability court found him guilty of corruption in a reference related to his family s ownership of upmarket London apartments. He was awarded a 10-year prison sentence, but was released two months later when the court suspended the sentences, pending a final judgement. But in December 2018, he was jailed for corruption again for seven years in a case related to his family s ownership of steel mills in Saudi Arabia.

While serving his term, he fell ill and was diagnosed with an immune system disorder and other health problems. He later moved court seeking permission to travel to London for treatment.

In 2019, the Lahore High Court lifted a travel ban on Mr Sharif and the then PTI government also rubber-stamped the decision.