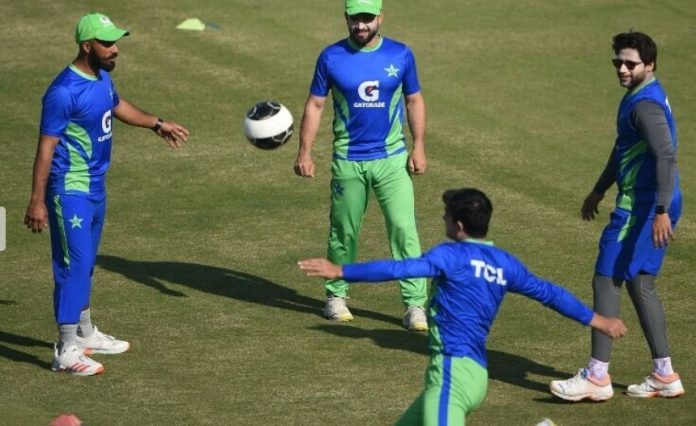 Pakistan and New Zealand will hope for a reversal of fortune in the two-match Test series starting in Karachi from Monday after both were whitewashed 3-0 by England in their last series.

New Zealand were scuppered in England in May as the home team under head coach Brendon McCullum and skipper Ben Stokes introduced the aggressive “Bazball” style of cricket that is revolutionising the sport.

Since then, the Pakistan Cricket Board has undergone a revamp, with Ramiz Raja removed as chairman and chief selector Mohammad Wasim sacked.