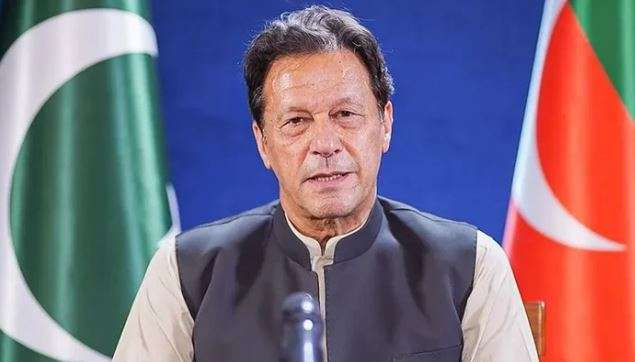 ISLAMABAD, OCT 15 /DNA/ – Pakistan Tehreek-e-Insaf (PTI) Chairman Imran Khan categorically stated that Pakistan has one of the most secure nuclear command and control systems’ unlike the US which has been involved in wars across the world.

Imran Khan asked: “On what information has Biden reached this unwarranted conclusion on our nuclear capability when, having been PM, I know we have one of the most secure nuclear command & control systems.”

“Unlike the US which has been involved in wars across the world, when has Pakistan shown aggression especially post-nuclearisation?” he further asked.

He went on to say that his greatest worry was that apart from leading the country to economic ruin and NRO II for themselves, giving a license to white-collar criminals to plunder the country, this government will also end up completely compromising national security. DNA