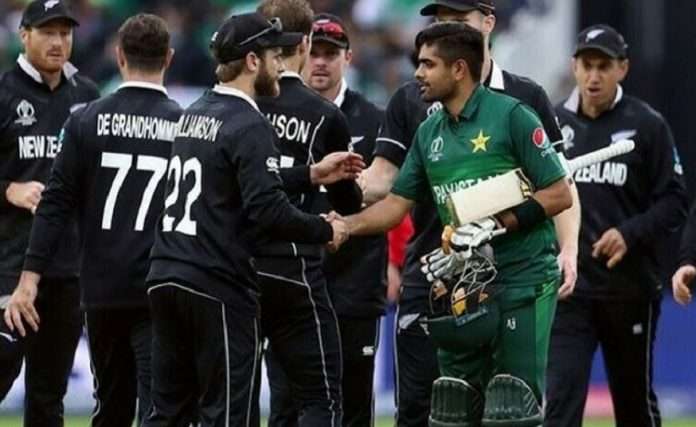 The New Zealand cricket team had in September last year backed out of its tour of Pakistan over security concerns minutes before the first match was scheduled to start at the Rawalpindi Cricket Stadium.

According to a renewed schedule issued by the PCB, the Kiwis will play Tests in Karachi (December 27-31) and Multan (January 4-8) during the first leg of the tour.

The visitors will then return to Karachi for three ODI matches on Jan 11, Jan 13 and Jan 15.

The Karachi Test will be New Zealand’s first in the metropolitan city since October 1990 and also the first in Pakistan since the May 2002 Test in Lahore, according to the PCB.

Kane Williamson’s side will begin the second leg of the tour from Karachi with four T20Is (between April 13 and April 19), followed by the fifth T20 and two ODIs in Lahore (April 23-28) and the last three ODIs will be played in Rawalpindi (May 1-7).

“We had promised our passionate fans that we will deliver high-quality home international cricket in 2022. Today’s announcement of New Zealand’s double visit to Pakistan is part of that commitment,” PCB Director International Cricket, Zakir Khan, said in a statement.

He said the matches against New Zealand will also provide an opportunity for youngsters in the team to excel and train for future tournaments.

“Three Tests against England followed by two Tests versus New Zealand over six weeks will give us a chance to strengthen our claims for a place in the ICC (International Cricket Council) World Test Championship final. The eight ODIs will help us to prepare for September’s Asia Cup and October’s 50-over ICC Men’s Cricket World Cup 2023,” Khan said.

“New Zealand and Pakistan share a terrific history in international cricket and there is genuine respect between the two teams as well as the two boards,” he was quoted as saying in the PCB statement.

New Zealand will be the third high-profile cricket team to tour Pakistan in 2022.

In March, Australia made their first tour of Pakistan in 24 years when they played three Tests, three ODIs and a T20.

Last month, England also visited Pakistan for the first time in 17 years and played seven T20s. They will return in late November for Tests in Rawalpindi, Multan and Karachi to be played in December.