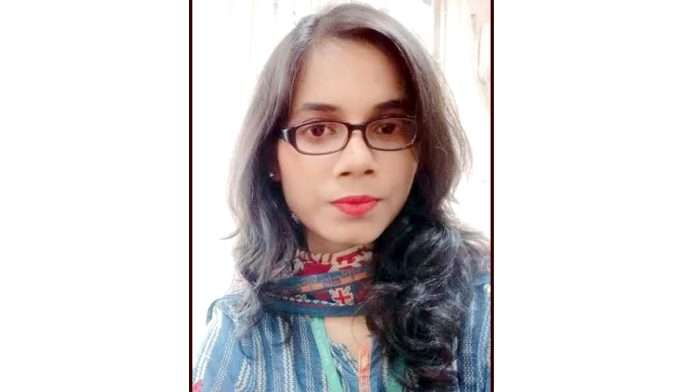 As a result of rising food and energy prices, as well as the conflict between Ukraine and Russia, worldwide Central Banks has been raising interest rates, pushing inflation to a decades-high level.

To curb Inflation and bring stability to economy, many European countries are pursuing policies of monetary contraction and influencing other developing countries to follow the same path which is ill-suited for the needs of many emerging economies.

As many nations are raising interest rates, in South Asia and Middle East region, some economies are taking a different path from that of European countries.

The inflation rate in the United States is 8.5%, the United Kingdom of 10.1%, and the 19 countries’ euro zone of 10%, nonetheless they are nothing like Turkey’s sensational rate of 80%. Turkey’s government has pushed the Central Bank of the Republic of Turkey to cut interest rates to 12 per cent, a 100 basis point cut to encourage economic growth, investment, and exports. It violates conventional economic theory, where interest rate rises are the usual policy instrument for targeting inflation.

Economic wisdom says that high-interest rates suppress inflation while expansionary monetary policy exacerbates it. Therefore, interest cuts implementation backfired as the cost of borrowing money was made cheaper and business spending and consumer demand increased. At the same time, the 10-year government bond yield rose by more than 7 percentage points, reaching an all-time high of 24.9% in September 2022, which is more than 10 percentage points above the repo benchmark, and assets prices rose as well. This situation has been leading to the problem of inflation and liquidity trap and undermining the effectiveness of interest cuts. According to official figures from the Turkish Statistical Institute, Turkey’s inflation rate has tripled in recent years, resulting in actual rates of 83 per cent. The lira’s value fell by 44% last year and has dropped further to 26% to a new low against the dollar. With surging food, housing, and energy prices wreaking havoc on people, many people have fallen out of the middle class.

As an unorthodox measure, this is not assisting them in steadying the economy. However, President Erdogan says: “Turkey will still keep the interest rates cutting”.

While the policy rate decline represents a total failure of unconventional monetary policy, one creed contends that India’s conservative fiscal strategy has paid off.

India is not following in the footsteps of these Western countries. Despite criticism from fancy economists, the Indian government remained financially conservative and consistently placed careful expenditure and focused stimulus solely on those sectors that urgently needed it.

A definite shift in policy priorities in uplifting the economy’s productivity has catalyzed an upswing in private spending, helping to unleash a powerful productivity dynamic and leading to the start of good growth.

After experiencing a sharp contraction of 23.9% in the first quarter of 2020-21, the Indian economy is lifting off after prolonged adjustment.

The Reserve Bank of India does not feel the need to lift interest rates deep into restrictive territory due to the backdrop of healthy balance sheets and increasing corporate profits which bode well for the outlook for business investment. In other words, there is no need to slow domestic demand growth meaningfully to control macro stability indicators.

Spectators say that strategy has paid off hugely. According to Morgan Stanley research, while the US, UK, and EU face a double whammy of unprecedented inflation and negative growth in 2022–23, India’s growth would average 7%, contributing 28% and 22% to Asian and global improvement, respectively. Structure variables will support its cyclical revival.

The economists under the government of India assessed the situation much better and did not favor the mindless interest rate hike spur. Prudent fiscal policy has lowered inflation by stabilizing prices. Fiscal policy planning allocates a large portion of funds by seeking balanced growth prospects. It tries to reduce the balance of payments deficit and improve regional development.

Even the large western economies were fiscally surplus before the pandemic and were highly advanced; the prescribed policies and conventional measures have now spelt doom to the west and many emerging economies.

In Pakistan, attempts to lower structural and cyclical inflation and bring stability to the economy by mindlessly adopting European central bank policies would be expensive for the government.

The SBP has been attempting to control structural inflation by reducing demand. As a result, a significant output cut would be necessary to reduce inflation. Finally, the government will face serious financial difficulties in the upcoming months because of prevailing policies. The government and policy institutions should reevaluate their approach to reducing inflation and stop imitating European nations. They should rethink their priorities to stabilize the economic structure.

Bio: By Hoor Rizvi, Master in Applied Economics University of Karachi. She tweets @HoorRizwi. Can reach at gmail: hoor.rizwi@gmail.com