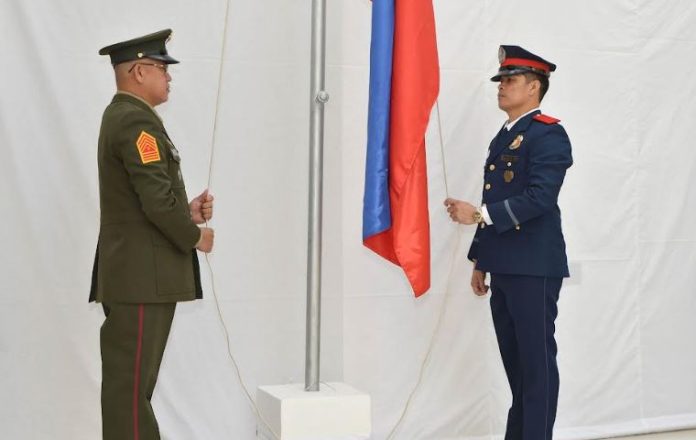 She told daily Islamabad POST that around 4,000 Philippine Diaspora were living in Pakistan. Some of them were married to Pakistanis. Detailed coverage of the event shall be published in the coming issue of Centreline magazine. Related pictures also appear on page 3 and 4.-DNA