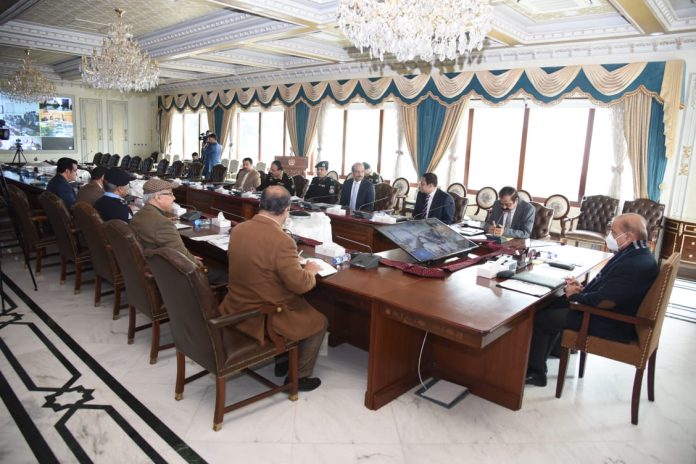 ISLAMABAD, Jan 06 (DNA): Prime Minister Shehbaz Sharif has slammed former prime minister and PTI Chief Imran Khan for proving himself ungrateful to his ‘benefactors’ and infuriating the friendly countries to the point where the country’s interests got hurt.

The prime minister was addressing a launching ceremony of Hazara Electric Supply Company in Islamabad on Friday. Hitting hard at his predecessor, Prime Minister Shehbaz said that the PTI chief proved himself ungracious towards those who helped him ‘with their full might’ to take the reins of power. He lamented that Imran introduced a culture of indecency by indulging in uncouth language. He said the former premier brought Pakistan’s economy to the precipice.

“He (Imran) has ruined country’s economy. He does not care about people’s interests. He did nothing for their welfare,” PM Shehbaz rued. He said that former premier damaged the CPEC project. Instead of showing his gratitude to China which brought $30 billion investment in Pakistan, he levelled corruption charges against the Chinese officials thus enraging them. He said that Imran annoyed both China and Saudi Arabia. He said the PTI chief could not launch a single development project in the Khyber Pakhtunkhwa, Gilgit-Baltistan, and Azad Kashmir.