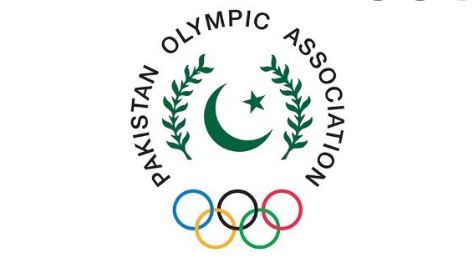 ISLAMABAD: The Pakistan Olympic Association (POA) has expressed its gratitude for the announcement of the lifting of the ban on departmental sports by Prime Minister Shehbaz Sharif, saying that the Prime Minister has taken a big step for the revival of sports.

“This interaction will be a source of great encouragement for all the Pakistani athletes”, he said adding that POA appreciates the Prime Minister for restoring sports in the governmental departments that provide athletes with employment opportunities, training facilities and other support that enable athletes to focus on their athletic development.

He said that all medalists are associated with the Army Sports Directorate and WAPDA Sports Board and their continuous support to these athletes has played a significant role in enabling them to give their best to bring laurels for Pakistan.

The Olympic Family of Pakistan appreciates the efforts of Federal Minister of Inter Provincial Coordination (IPC) Ehsan ur Rehman Mazari for facilitating the athletes and recognizing the contributions of these athletes along with his resolve to recognize the significance of all stakeholders working hard to ensure international participation of national athletes.

“We however disappointed that the Pakistan Sports Board (PSB) once again has tried to undermine the efforts of the all-stakeholders like the Coaches, Federations, the doctors and the NOC for reasons best known to them by keeping them from meeting the Prime Minister”, Khalid said adding that there is whole team behind each athlete and each of these dedicated members contribute in an unmeasurable manner to help the athlete in achieving the best possible result.

He said that not to recognize the efforts of these personnel along with the officials of Army Sports Directorate, WAPDA Sports Board and other departments as well as the volunteers working in the National Sports Federations is regrettable as all such officials were not made part of the program at the Prime Minister Secretariat. Their presence would have encouraged them in their resolve to work harder and given an opportunity to the Prime Minister to get a broader picture for the sports development in Pakistan.

“We appreciate the efforts of the IPC Minister Ehsan ur Rehman Mazari who has already expressed his resolve to work with all stakeholders for the promotion of Sport in the country”, Khalid Said adding that POA is looking forward to this meeting with the Honorable Minister IPC in the coming weeks once he returns from his commitment and involvement with the flood relief operations.