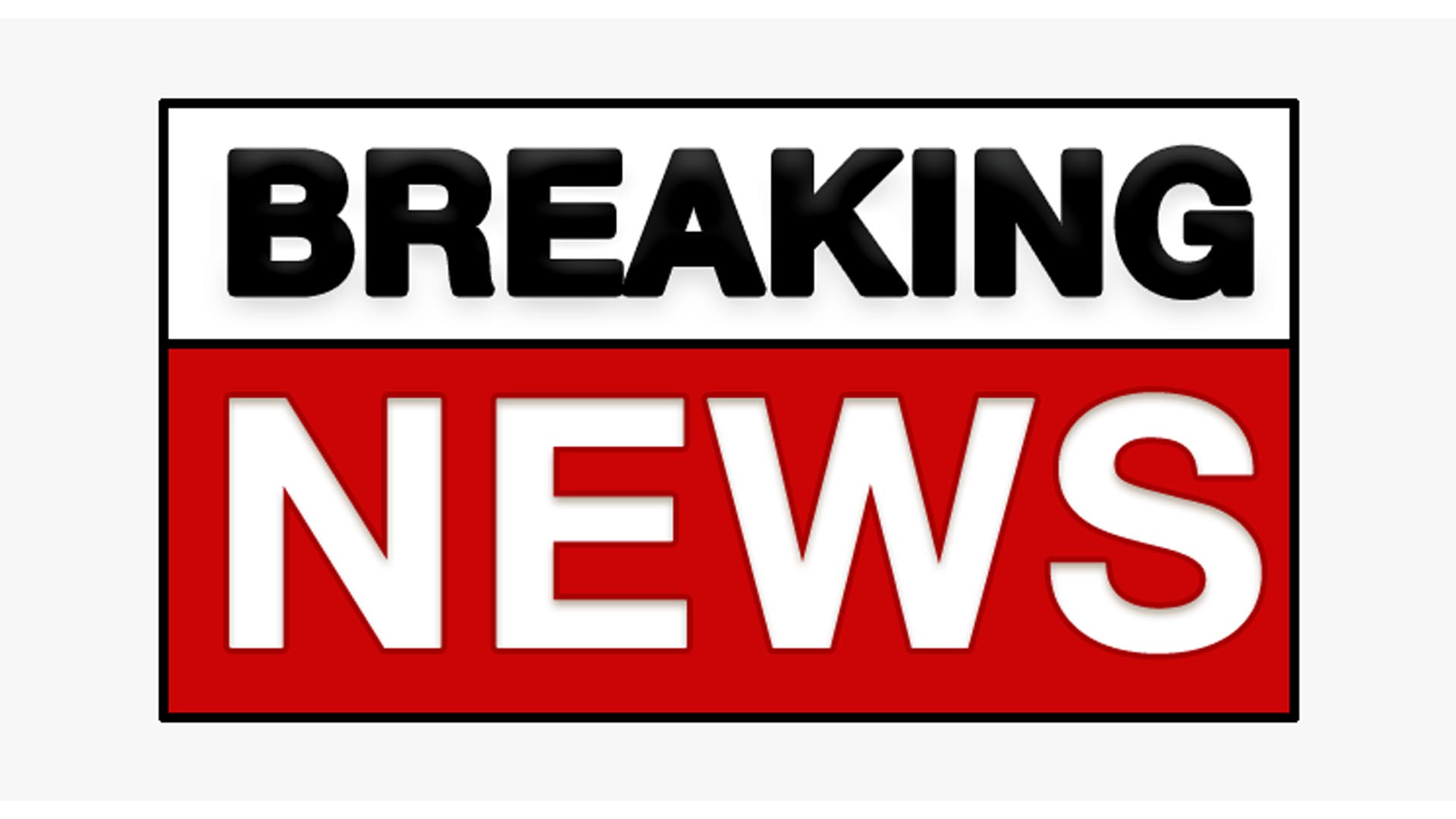 slashed the prices of petrol and

on Wednesday in an effort to pro-

vide relief to the people.

Shortly before the announcement

was made, Special Assistant to the

According to a handout issued by

the Finance Division, the govern-

prices “in view of the declining

in global market[s] and [to] trans-

form the impact to the masses”.

The new prices will be effective

According to the notification, the

while, the prices of kerosene and

respectively. The new price of kero-