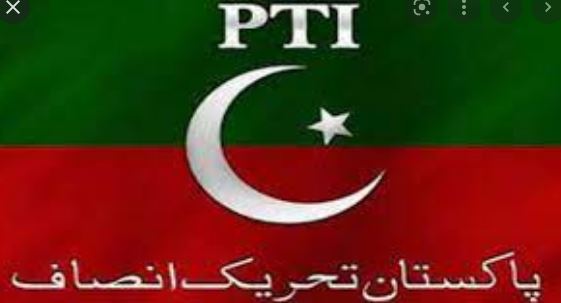 It is pertinent to mention that the seat fell vacant after the death of ANP’s Waqar Ahmed Khan while four candidates including PTI’s Fazl Mula and ANP’s Hussain Ahmad Khan were contested in the election.

As per the unofficial results, PTI’s Fazl Mula won with 18,042 votes while ANP’s Hussain Ahmed came second with 14,665 votes.

Initial unofficial results of the by-elections in PK-7 Swat constituency of KP Assembly have been completed.

As per the unofficial results of all 124 polling stations in PK-7 Swat, PTI candidate Fazal Maula Khan has succeeded to obtain 18,042 votes.

The mainstream political parties except the PTI had decided not to contest the election citing the sacrifices of the deceased’s family during the 2007-09 Swat insurgency as the reason.

PK-7 is the home constituency of the central PTI leader and former communications minister, Murad Saeed. The ANP has already complained about the ‘active campaign’ by provincial ministers for the PTI nominee.

According to the Election Commission of Pakistan, the constituency has 183,308 registered voters, including 102,088 men and 81,220 women. The polling will begin at 8am and continue until 5pm.