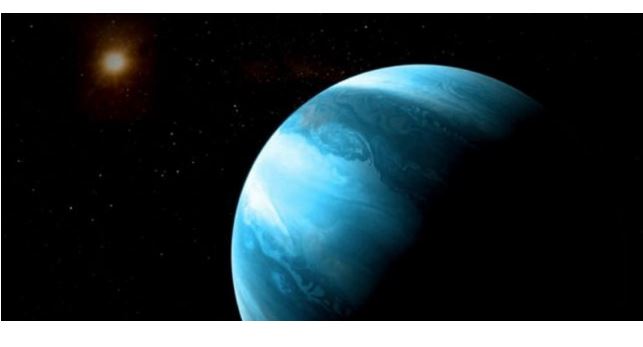 We continue to get closer and closer to unveiling how Jupiter was formed, which is the biggest planet in the Solar system with its gaseous atmosphere and a rocky core.

And now, NASA, based on a chemical analysis of the components found within its dense atmosphere, suggests it came closer to knowing how its formation occurred.

The journal Astronomy and Astrophysics has published its latest report from NASA in which a presented hypothesis says that Jupiter might have grown absorbing near drawf planets, attracted by its enormous gravity.

“It is very unique data that we can only get with a spacecraft orbiting around the planet,” Yamila Miguel, an astrophysicist from Leiden University and the author of the study, said.

Had it not absorbed those planets or special rocks, it has been said that Jupiter would have been the same size as the Earth or Mars. It is suggested that the stony material of Jupiter equals between 11 and 30 times the mass of the Earth. These materials constitute only the %3 or %9 of its total mass, which would mean the rest of it needs to be absorbed in a later stage.

This suggestion is still not something verified, and furthermore, it does not present any problem for the Earth.

“Because we cannot directly observe how Jupiter was formed we have to put the pieces together with the information we have today,” Miguel said.

“And this is not an easy task.”