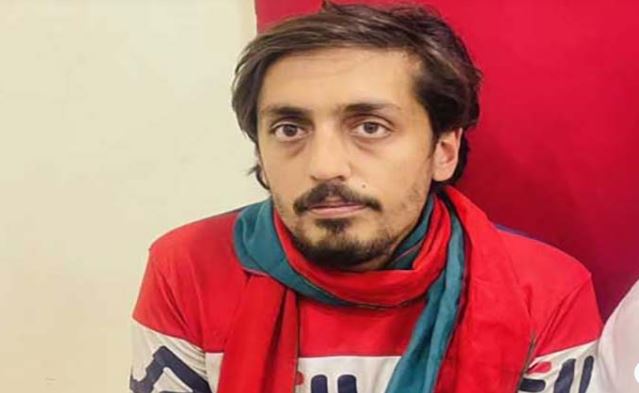 WAZIRABAD – Pakistan Tehreek-e-Insaf (PTI) worker Ibtisam, who trapped the armed person on Thursday said that no one will be allowed to hurt former prime minister Imran Khan.

In a statement to the media following the shooting incident at container in Wazirabad, the PTI worker said, “The accused opened fire at the container. I was with the view that he [accused] was carrying an automatic pistol. When I trapped the accused, one person already received the bullet.”

“I was walking on foot with Imran Khan from the bypass, when I saw a man carrying a gun. I sped up and caught him. Doesn’t matter if anything happened to me, but will not allowed anyone to hurt Imran Khan.”

Ibtisam also offered his prayers for the quick recovery of Imran Khan.