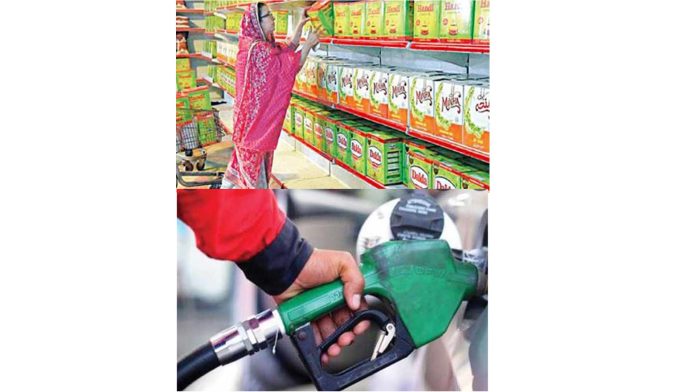 Rawalpindi: The Rawalpindi Chamber of Commerce and Industry (RCCI) has demanded the government that the benefit of the falling prices of crude oil and palm oil in the world market should be immediately passed on to the common man.

Nadeem Rauf demanded that the inflation rate in Pakistan is currently at the highest level in history, the Sensitive Price index (SPI) has reached 45 percent while the annual inflation rate is close to 30 percent.

The purchasing power of the common man has been affected, due to which the business activities are slowing down, he said. The price benefit should be immediately passed on to the public and relief should be given, he demanded.

The price of petrol and diesel should be reduced to reduce transportation costs, he said. He said the increase in electricity and petroleum products’ prices would make Pakistani products uncompetitive in the international market as the production cost has jumped up considerably.