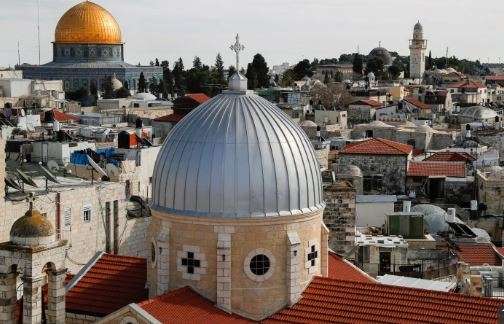 RAMALLAH:  The State of Palestine welcomes the assertion of the Australian Government and Secretary of State Senator Penny Wong that Jerusalem is a final status issue that must be resolved through negotiations between Palestine and Israel.

Reversing the Morrison government’s recognition of West Jerusalem as the capital of Israel is a step in the right direction toward the effective implementation of the two-state solution and the achievement of a just and lasting peace in the Middle East.

It should be noted in this context that East Jerusalem is an inseparable part of the occupied Palestinian territories, and Israel’s annexation of East Jerusalem in 1980 on the pretext that Jerusalem is “complete and united” as its capital is a flagrant violation of international law and has been condemned.

As such through numerous UN General Assembly and Security Council resolutions.

We hope that the current Australian government will recognize the State of Palestine without further delay to salvage the two-state solution, in accordance with international law and relevant UN resolutions.