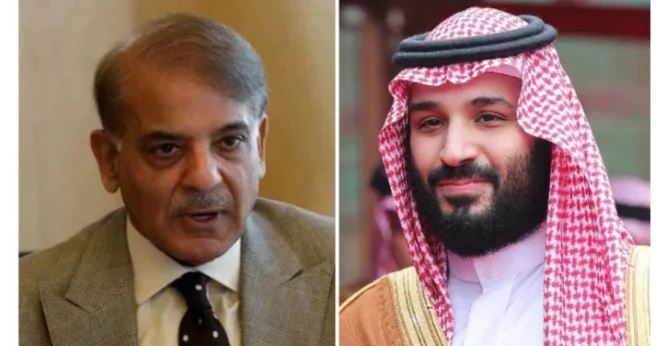 RIYADH: The Saudi Fund for Development (SFD) on Sunday confirmed the rollover of an $3 billion deposit for Pakistan, which will be maturing on December 5 for a period of one year.

Taking to its official Twitter account, the State Bank of Pakistan (SBP) made the announcement and said that under the programme, the deposit is placed with the central bank, adding that the funds will now become part of the $8.6 billion forex reserves.

“This reflects continuing strong and special relationship between KSA and Pakistan,” the SBP wrote.

The deposit agreement was made between Pakistan and the Kingdom in November 2021, in a bid to support Pakistan’s foreign currency reserves and contribute toward resolving the adverse effects of the COVID-19 pandemic.

It should be noted that last week, the country’s foreign exchange reserves held by the SBP faced a decline of 1.9% on a weekly basis. As of September 9, SBP’s foreign currency reserves were recorded at $8,624.0 million, down by $176 million compared with $8,799.9 million on September 2.

On Friday, the Pakistani rupee registered a decline for the 11th consecutive session, closing the week at 236.84 against the greenback after losing nearly Re1 or 0.41%. The dollar now stands only Rs3.1 short of the all-time high level of Rs239.94 on July 28, 2022.

The local currency has been under pressure for the last several months due to a host of reasons, including fast depleting foreign exchange reserves. With the rollover of the KSA deposit, the investors’ sentiment is expected to stabilise.