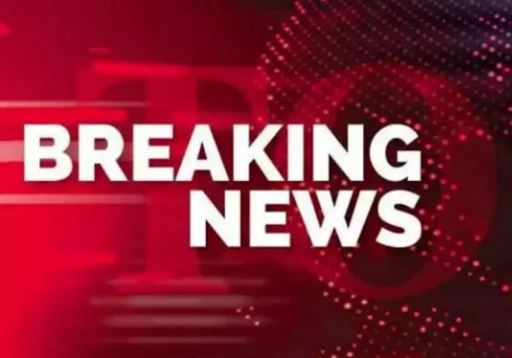 ISLAMABAD: In a major setback to Pakistan Muslim League-Nawaz (PML-N), Pakistan Tehreek-e-Insaf (PTI) on Monday welcomed two senior leaders from South Punjab.Former PML-N MNA Pir Iqbal Shah from Lodhran and former MPA Pir Amir Iqbal Shah formally joined PTI during their meeting with Chairman PTI Imran Khan.During the meeting, they discussed the current political and the worst economic situation in the country. Pir Iqbal Shah and Pir Amir Iqbal Shah expressed full confidence in Imran Khan’s leadership.Both the leaders vowed that they would play active role in Imran Khan’s struggle for real independence. They were of the view that the imported government was fast leading the country towards destruction, putting the national security at risk.At present circumstances, they admitted the reality that Imran Khan was the only leader who solely had the solution of all Pakistan’s problems.Both the leaders vowed that they were with PTI’s ideology from now onward and would play their role for the progress and prosperity of the country.