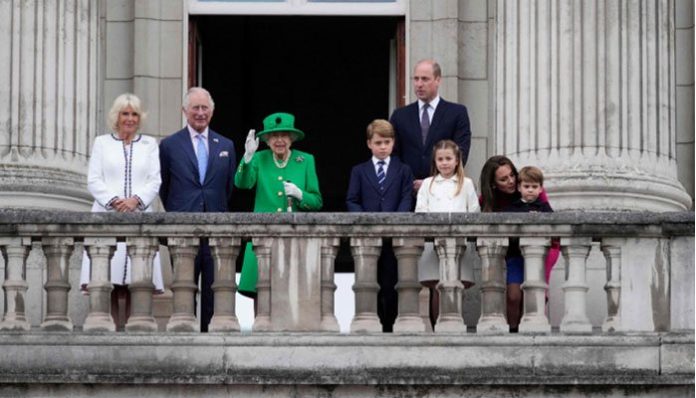 The 96 year-old monarch celebrated 70 years on the British throne with an extended public holiday and a series of events that culminated on Sunday in an appearance on the balcony of her palace after a colourful and eccentric pageant in London.

In line with tradition, the government marked the occasion of the Jubilee with a gift, details of which were announced on Thursday.

The platinum mounted, enamel-on-copper musical box also featured portraits of the 14 British prime ministers she has met during her reign. When opened it plays Handel’s ‘Hallelujah’.

“On the inside lid, an inscription including the names of the Cabinet can be found as a token gesture to illustrate their unwavering admiration and respect for her dedication and service to her people and her beloved Commonwealth,” the prime minister’s office said. (Reuters)