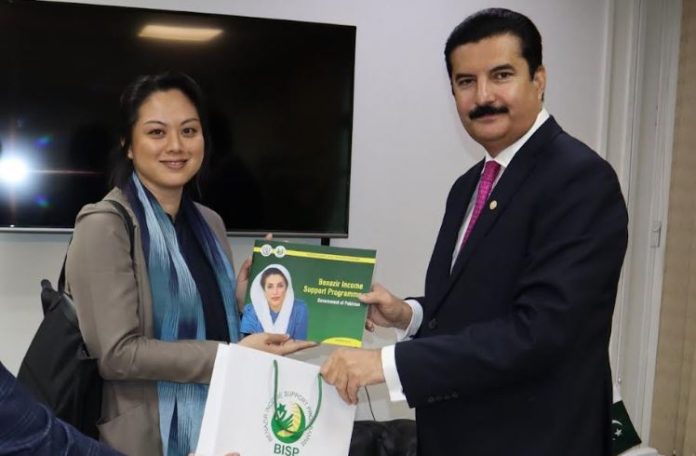 Faisal Karim Kundi thanked her for the support US government provides to Pakistan in different sectors.

While discussing the political situation in Pakistan, Faisal Karim Kundi, said that politicians sit together and discuss the possibilities for the smooth running of the system. Despite the hard times in the Pakistan Peoples Party government from 2008-13, when terrorism was at its peak in Pakistan and the government was dealing with millions of IDPs, we tried to create environment of reconciliation in Pakistan, he added.